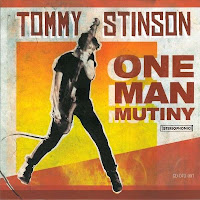 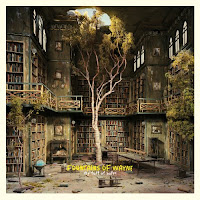 First things first, I suppose. This comes from the “there’s a bathroom on the right” school of rock lyric mishearing. The first two times I listened to Eleanor Friedberger’s sparkling new record Last Summer I thought she was singing “you promised to take me to the end of the Seventh grade” on track two, “Inn of the Seventh Ray.” Hey, I know, all I had to do was look at the track listing, right? But by golly, before I came to enjoy the real thing (listening properly to the lyrics and all) I constructed a whole emotional world around Ms. Friedberger reconstructing her life, revisiting some pivotal moment in, well, Seventh grade.
Lord, I digress. Of course the real “Inn of the Seventh Ray” is even better. With quiet, urgent repetition Friedberger sings of a certain someone who promised to take her to the titular destination, but who couldn’t, wouldn’t, didn’t know the way. The mounting disappointment is musically palpable, and the song could be about anything from the obvious (a desired journey never taken) to a metaphor for romantic, erotic, or existential failure.