The Blessed Broke - Ladders Out of Purgatory (courtesy kansascity.thedelimagazine.com) 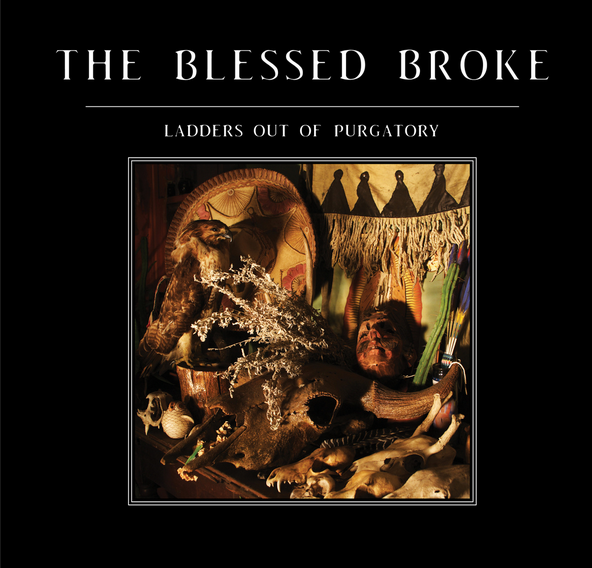 
This review is of the new release by K.C.'s The Blessed Broke. It's called Ladders Out of Purgatory.


Here is the link: 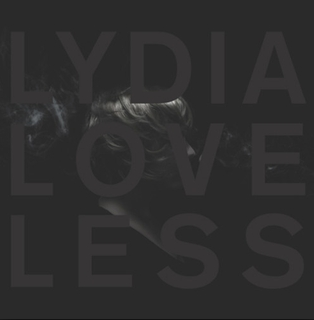 Blurt (blurtonline.com) just posted my review of Somewhere Else, the latest Bloodshot release from Lydia Loveless. Click the link below to read the review, eh? ...

Thanks for visiting Reverberations, and for clicking through to Blurt. 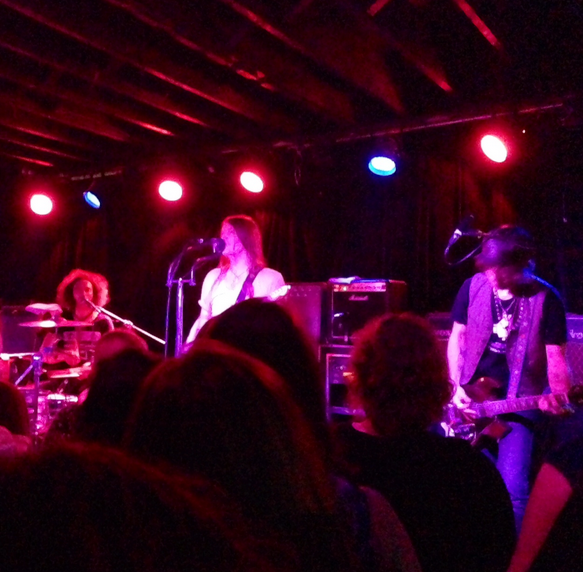 The War on Drugs - Lost in the Dream (Secretly Canadian) - courtesy of blurtonline.com 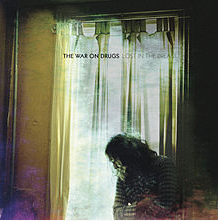 Blurt has recently posted my review of the new album from The War on Drugs. It's called Lost in the Dream, and this link takes you there:


You can hear and see a sample of Adam Granduciel and company's work here: 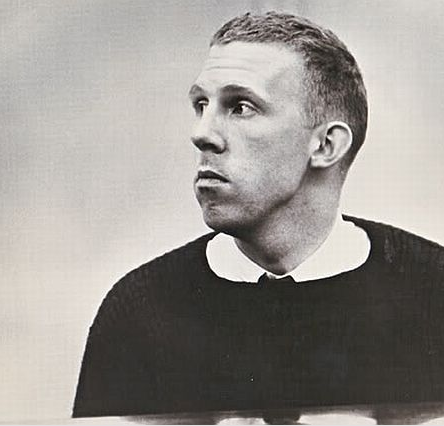 The linked review is of Plays Solo Piano, the 1965 solo debut of the remarkable jazz pianist Ran Blake.

Fred, my editor, gave me the green light. The nice folks at ESP Records sent me the disc. I listened, enjoyed, ruminated, and then wrote. I've long been a fan of Ran Blake, and it gives me great pleasure to promote his music. Here's the link:

The video below is not from Plays Solo Piano, but it gives you a taste of Blake's singular work. 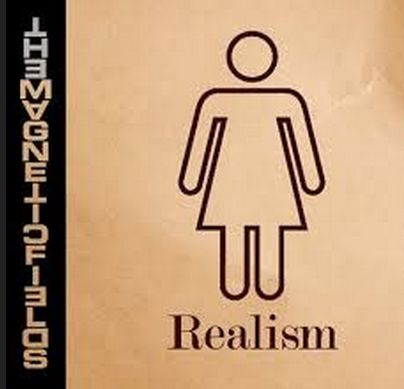 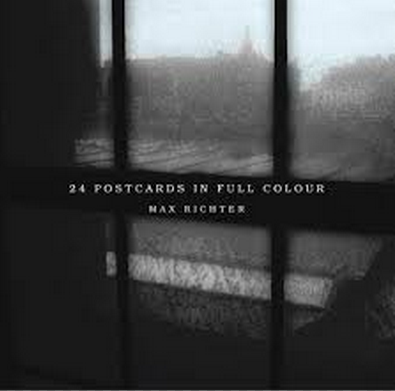 Max Richter - 24 Postcards in Full Color
A collection of (mostly) short pieces (the composer jokingly refers to them as 'ringtones'). There are solo piano compositions, compositions for strings, ambient pieces, even the odd guitar thrown in. I first became aware of Richter as the producer of Vashti Bunyan's beautiful 2005 release Lookaftering. Then backtracked to check out Piano Circus who covered the noo-classical canon of work by Arvo Part, Steve Reich, and the like. Postcards is in the same vein. If you enjoy the works of the those guys, or Philip Glass e.g.(although M.R. isn’t sooo repetitive), Richter should please you. The variety of instrumentations, textures and tempi makes for an enjoyable listen. There's something melancholy and autumnal about this record that somehow suits the coming season. Some of these short works give you something to chew on, others are basically thinking man's easy listening, but that's not such a bad thing at all. A perfect record with which to close a busy day.

* EXCAVATIONS = I've written forever. Well before Reverberations entered the blogosphere. With EXCAVATIONS, we'll occasionally feature some of my work from the vaults. Some pieces will be dashed off reviews for use at Kief's Downtown Music, others will have been from periodicals like the Kansas City Star, The Tornado, The Kansas City Free Press, or others. The intent? It's simple, to give Reverberations readers a look at some older writings, and to plug some records that still sound fine to these ears. 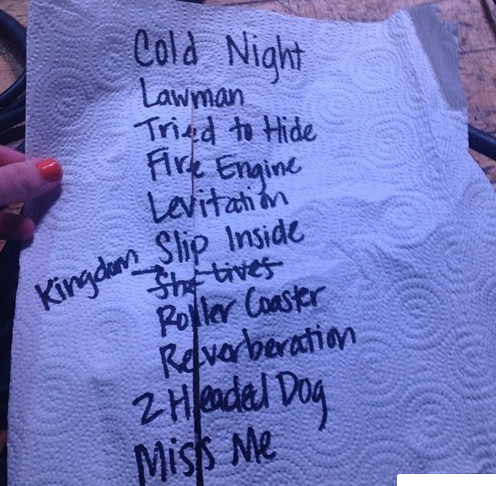 I covered the opening night of the Winter Psych Storm! tour, featuring the Black Angels, Roky Erickson, and the Golden Animals for Blurt. The show took place on Friday, January 31st, at the Granada Theater in Lawrence, Kansas.

The Black Angels were terrific. But it was Roky's performance that seized my attention, and my heart. Besides, I've given the Angels a lot of ink over the last three years.

Visit the link to read the story: 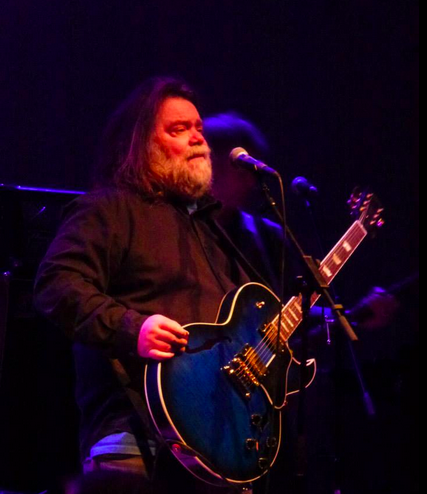 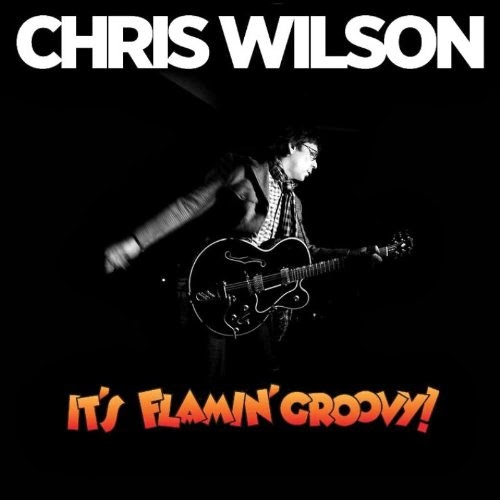 Welcome to Reverberations, point of entry for all things Steve Wilson, rock writer. The link takes you to my review of It's Flamin' Groovy by long-time Flamin' Groovies singer-guitarist, Chris Wilson.

Since there are no current "videos" for tracks from It's Flamin' Groovy,
let's time trip; shall we?


Back in the day - Chris Wilson with the Flamin' Groovies, performing "Slow Death."
Posted by Unknown at 2:16 PM No comments: 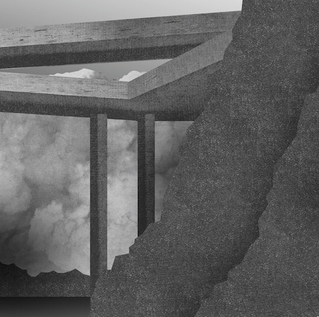 The good folks at Blur have posted another of my reviews.


In this case of Frankie Rose's latest release Herein Wild.


This magic link takes you there: http://blurtonline.com/review/frankie-rose-herein-wild/

Entertain yourselves with this: