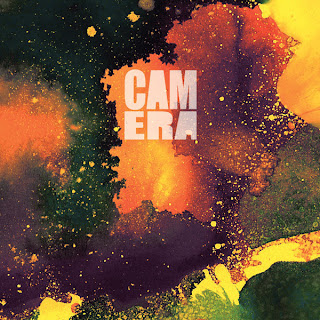 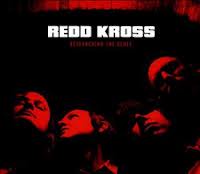 Title track, “Researching the Blues,” initially inspired by the scholarly, but gritty passions of John and Alan Lomax, is a fond, but scathing rebuke to a friend turning down every wrong street and dark alley (“You just can’t win, strung out on the devil again”).  “Researching” has a brooding, insistent edge that matches the lyric’s darkness. The devil appears again (“the devil inside your head”) in “Stay Away from Downtown.” This song is the embodiment of a power-pop performance, with no neglect in the power department. Jeff McDonald and Robert Hecker’s interlocking, riff off riff, guitar lines propel the song. Drummer Roy McDonald (no relation) holds it all together with rock-ribbed Ringo drive and occasional Moon bursts.  Jeff and Brother Steven’s harmony vocals remind how potent sibling harmonies can be (Everlys, Davies, … you get the picture)  At 2:40 the “yeah, you” vocals hit, the “sha la las” enter at 2:52. Shortly after, you knock yourself upside the head and realize – damn, this is in the same league with Cheap Trick’s “Surrender” – a kitchen sink of power moves and pop turns.
Read more »
Posted by Unknown at 10:18 PM No comments: