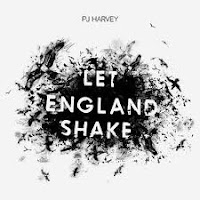 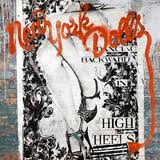 Forget those other reviewers yammering about the New York Dolls’ new album Dancing Backwards in High Heels. I’m your man/fan. Why? A lot of them kids don’t get it, including the ones who like it. C’mon man, don’t even mention glam-rock or punk rock at this point. Unfortunately, those categories have ceased to help provide understanding. Instead, they short-circuit actual appreciation both of the Doll’s music and of its abiding place at the center of rock music over the last four decades.
I mean … they dressed like tarts compared to Lynyrd Skynyrd or whoever. Okay. That was fun. That was cool. But it somehow obscured the Dolls’ achievements after a point. Drawing together a diverse, exciting collection of inspirations (the Stones, the Who, girl group and doo-wop, the blues … yadda, yadda) the New York Dolls stamped it all with their own unique personality (no crisis, baby). And really, really – they pointed a direction for the blues influence in rock to go. Seriously, how many fake virtuoso guitar dullards masquerading as blues lovers did it take before the stoned dumb-asses at the festival-seating venues of the early Seventies woke up? Ah, never mind. The fact is that the Dolls’ version of Sonny Boy’s “Don’t Start Me Talkin’” (for example) had more genuine blues spirit than all the succeeding demi-generations of sterile blues copyists on blues labels like Blacktop and Alligator (the white dudes). There, I said it. 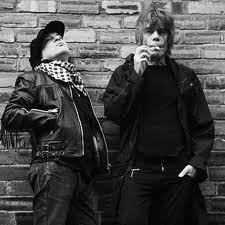 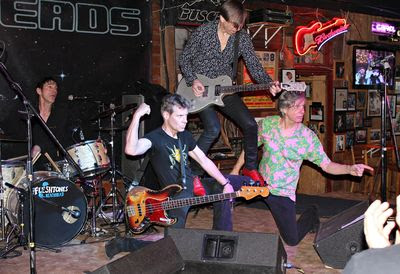 New York’s Fleshtones call it “Super Rock.” It’s a high-octane mix of ‘60s rock (the Rolling Stones and the Swingin’ Medallions sharing a pedestal) and rhythm ‘n’ blues. It has thrilled the band’s devoted cult audience since 1976.
Read more »
Posted by Unknown at 12:04 AM No comments: 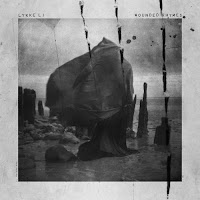 Posted by Unknown at 3:57 PM No comments: 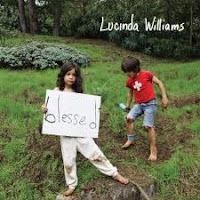